Yuukirinrin☆Miracle Change (勇気凛々☆ミラクルチェンジ, lit. Mettlesome☆Miracle Change) is the ending song for "File.04" of the Higurashi no Naku Koro ni Kira OVA, featuring the episode Yumeutsushi-hen. It was performed by Yui Horie; the voice actor for Hanyuu.

The song was written by YUMIKO, composed by Yuki Nonaka and arranged by DY-T. The TV size version and full version were released in a CD that was included in the limited edition DVD release of File.04 on 25th January, 2012. 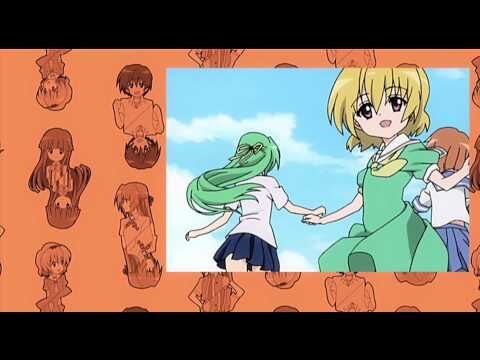 Retrieved from "https://07th-expansion.fandom.com/wiki/Yuukirinrin☆Miracle_Change_(Song)?oldid=93841"
Community content is available under CC-BY-SA unless otherwise noted.