For the album, please refer Unmei no Wa / Eiko Shimamiya

Unmei no Wa (運命の輪, lit. Wheel of Fortune) is the opening for the Higurashi no Naku Koro ni 2008 live action movie adaptation. It was performed by Eiko Shimamiya and was written by Shimamiya herself. A titular single featuring the full version was released on 16th April, 2008; alongside the ending credits song for the same movie. 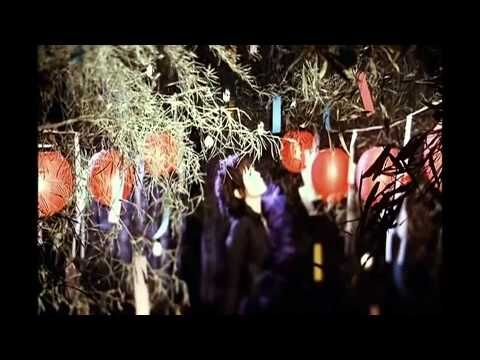