Umineko When They Cry: Gold Edition is a North American Kickstarter project for an enhanced English version of the Steam release of Umineko no Naku Koro ni Question Arcs and Umineko no Naku Koro ni Chiru. A collaboration with 07th Expansion, The Witch Hunt, MangaGamer, and Sound Cadence Studios, this version is set to include full English voice acting, updated graphics from the Playstation 3 remakes, and new content directly from Ryukishi07. In addition, the game will come with a fully voiced audiobook called Voices of Rokkenjima, which will be released for free on iTunes.

The project was first announced on November 1, 2018, showing a 20-minute preview of the audiobook with dramatized visuals that previewed several members of the English cast, and an English cover of the song "Katayoku no Tori" by Amanda "AmaLee" Lee. Crowdfunding for the project was originally scheduled to begin on November 7, 2018, which was changed to November 14 to add extra rewards following its overwhelming positive response. The project was delayed again due to health concerns for the project's director, Emily Fajardo, who confirmed her recovery on December 15.

The project went without updates for almost two years. On April 16, 2021, the preview video uploaded by Sound Cadence Studios was made private, with the official website updating to remove links to Sound Cadence's channel.[1] The Catbox Creative account reached out to say that they still cannot talk about the status of the project at this time, but the Sound Cadence Studios account is not owned by them.[2] 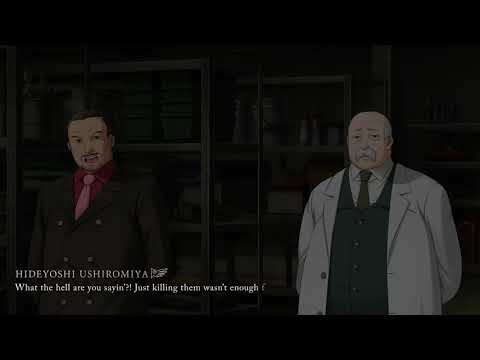 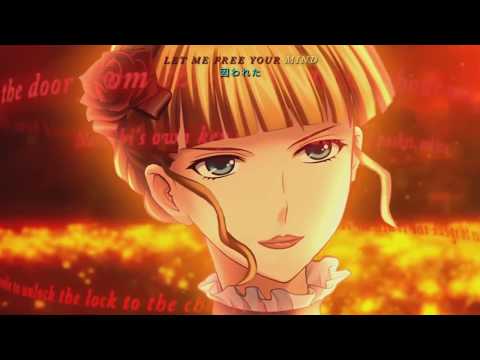