Tsukuyami (ツクヤミ) are monsters created from Fragments that serve as the main antagonists in Higurashi no Naku Koro ni Mei. They are fought regularly by Kazuho Kimiyoshi and the club members throughout the story.

A theory proposed by Takano in Part 2 of the story suggests that the Tsukuyami are the result of Hinamizawa Syndrome infecting animals and controlling electronic appliances through electric waves. It is likely that since animals and machines lack the same intelligence as humans, the tsukuyami succumb to the will of the disease, becoming aggressive while seeking out a new host for the Queen Carrier should she be absent. 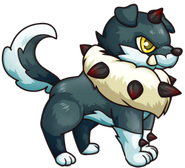 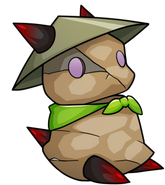 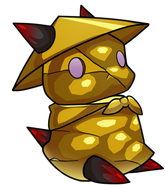 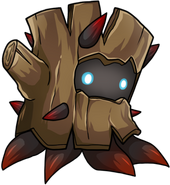 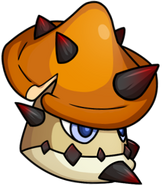 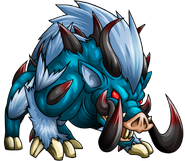 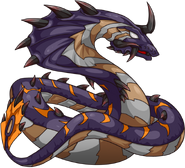 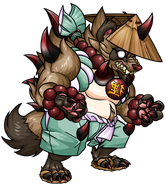 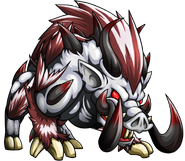