Tenshinranman☆Miracle Change (天真爛漫☆ミラクルチェンジ, lit. Innocent☆Miracle Change) is the ending song for "File.02" of the Higurashi no Naku Koro ni Kira OVA, featuring the episode Ayakashisenshi-hen. It was performed by Yukari Tamura and Mika Kanai; the voice actors for Rika Furude and Satoko Houjou respectively.

The song was written by YUMIKO, composed by Yuki Nonaka and arranged by DY-T. The TV size version and full version were released in a CD that was included in the limited edition DVD release of File.02 on 22nd September, 2011. 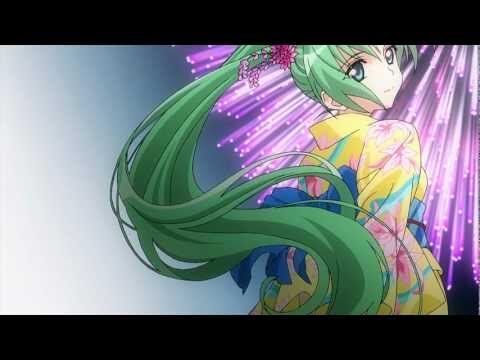