For the album, please refer Taishou a / anNina

Taishou a (対象a, Objet petit a)[1] is the ending for the Higurashi no Naku Koro ni Kai anime adaptation. It was performed by anNina and written by interface. Both the composition and arrangement were done by inazawa.

A titular single featuring the full version was released on 22nd August, 2007. The song was later released in a few more compilation albums. The TV size version of Taishou a was included in HIGURASHI NO NAKU KORO NI KAI SOUNDTRACK vol.2 which released on 30th January, 2008. 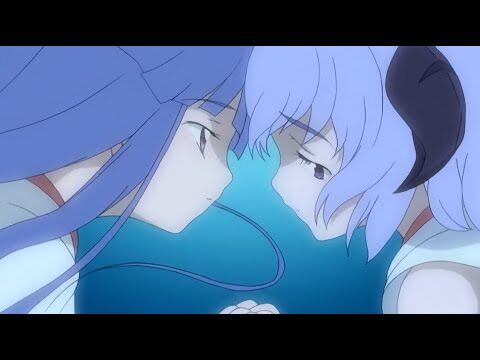