Super scription of data is the opening for the Higurashi no Naku Koro ni Rei OVA adaptation. It was performed by Eiko Shimamiya. The song was written by Shimamiya herself. A titular single featuring the full version was released on 24th June, 2009. 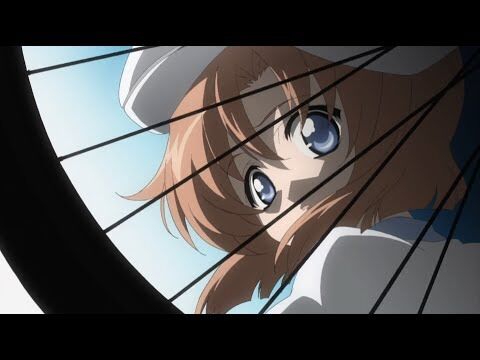