For the sake of somebody's smile over yonder

Sono Saki ni Aru, Dareka no Egao no Tame ni (その先にある、誰かの笑顔の為に, lit. For the sake of somebody's smile over yonder) is the opening theme for the Higurashi Daybreak PC and PSP console fighting game. It was written and performed by Ayane, composed the famous anime producer/lyricist and composer Chiyomaru Shikura who co-wrote the lyrics and arranged by Koji Ueno. A titular single featuring the full version was released on 24th December, 2008. 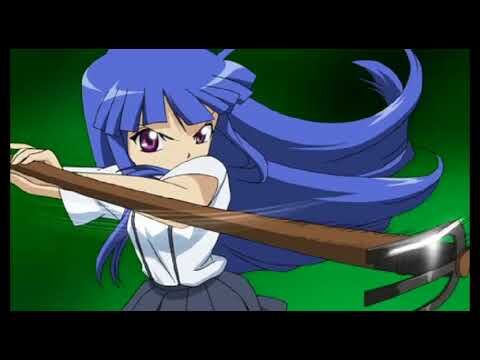 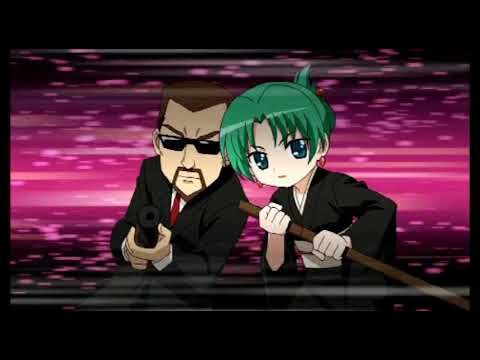 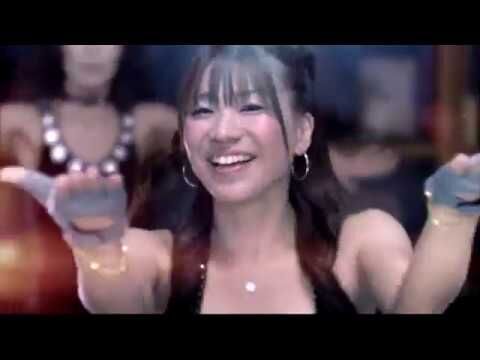 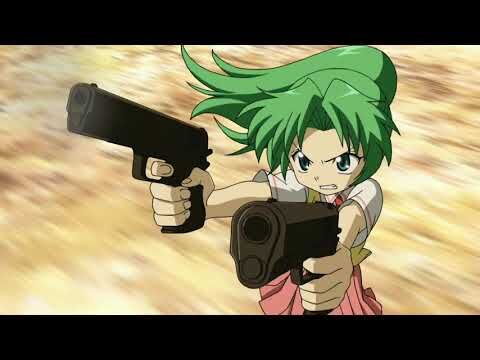 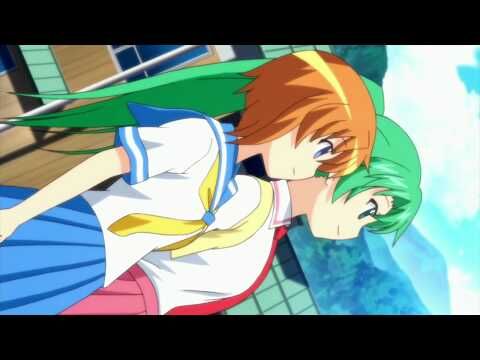