Every summer, tragedy haunts two selected people... one person dies a mysterious death, and another goes missing. A girl whose mind gets distorted from her father's divorce and the fear of his remarriage pulls in the fate of tragedy. Can her friends help her overcome the delusion and distrust to save her from the tragic fate? The girl struggling with the devil inside and fighting between nightmare and reality, the whole village gets caught up in the madness of fear. A side story of the box-office success "Shrill Cries of Summer" from 2008.[1] 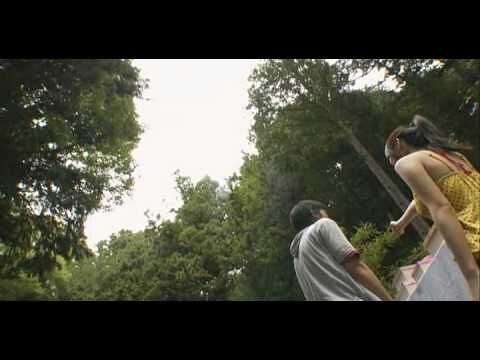