Sanrio is a Japanese company known for creating the Hello Kitty franchise.

As an April Fool's joke in 2021, Sanrio collaborated with Higurashi: When They Cry - GOU. The Gou website (archived) was redesigned to feature various Sanrio characters alongside Higurashi characters. Character bios and announcements told a story of how a Sanrio Puroland was being built in Hinamizawa, with Sanrio characters described as interacting with the main Higurashi cast.

The site went back to normal after April 1st. Due to the positive response to the collab, the Gou Twitter account announced on April 2nd that the collaboration would continue.[1] These collaboration plans included merchandise at certain shops in Japan, a collaboration with Higurashi no Naku Koro ni Mei, and more.[2]

On April 16, 2021, the collab website was put back up, adding Teppei among the collab cast. Additionally, the Higurashi Mei account announced Sanrio-themed units to be released on April 20, 2021, with a corresponding event story.[3] These units include: 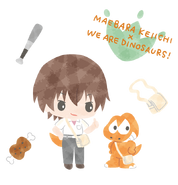 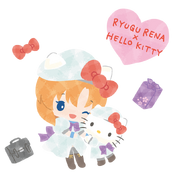 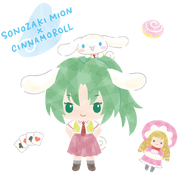 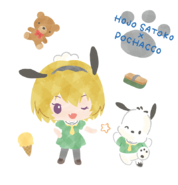 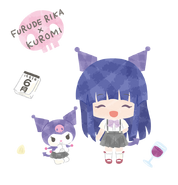 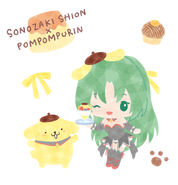 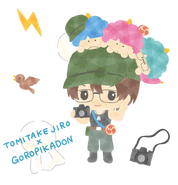 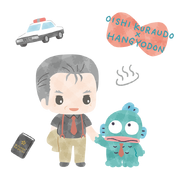 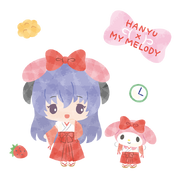 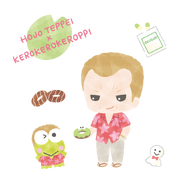