Orenji Iro no Kaze (オレンジ色の風, lit. Orange-coloured Wind) is an insert song for the new Higurashi no Naku Noro ni Gou anime. It was performed by Yukari Tamura and Mika Kanai, the voice actresses of Rika Furude and Satoko Houjou respectively. The song was written by Mio and composed by Toriumi Takeshi who announced her involvement on her Twitter account[1].

Translation: Meera Malhotra
Translator's Note: The lyrics were transcribed by ear and may be subject to change in the near future. 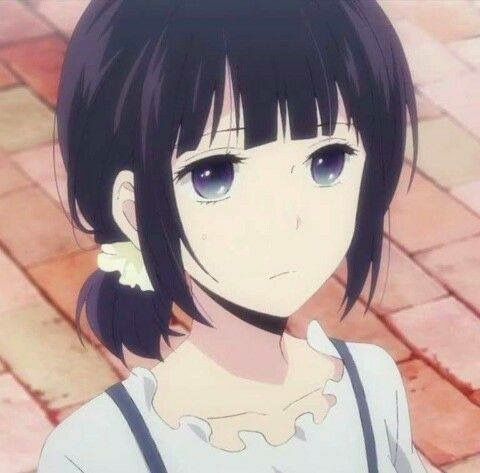