Nageki no Mori (, Forest of Grief) is the opening for the Higurashi no Naku Koro ni Matsuri PS2 console game. It was performed by Ayane and the first of many songs performed by her featured in the console game releases. The song was written and composed by the famous anime producer/lyricist and composer Chiyomaru Shikura. A titular single featuring the full version was released on 27th February, 2007. 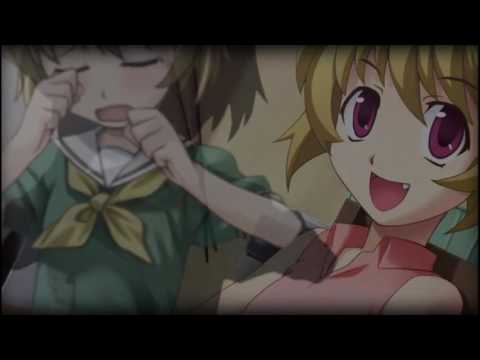