la divina tragedia~Makyoku~ (la divina tragedia～魔曲～, The Divine Tragedy~Magic~) is the ending theme song of the anime series Umineko no Naku Koro ni. It was composed, written and performed by JIMANG. A titular single featuring the full version was released on September 16, 2009. The B-side is a track named Soseiden. 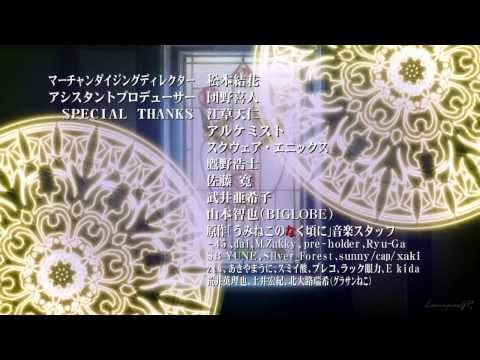 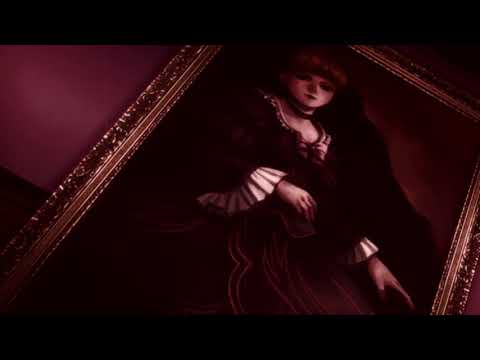