The art for the visual novel was done by Kei Mochizuki. The visual novel is kinetic, meaning it contains no choices. It was originally slated for release on March 26, 2021[1], but was delayed to May 28, 2021[2].

An official English translation will be produced by Visual Arts.[3] A port on Nintendo Switch with English language option will be released on June 2.[4]

Let's set out to find a real treasure

Tyler is a high school student who is obsessed with geocatching, a GPS-based treasure hunting game.
One day during summer vacation, Tyler and his friends get drawn into a mysterious incident while out treasure-hunting.
The real and imagined become interconnected. Thoughts are thrown into chaos. Tomorrow becomes today.

Swallowed up by a time vortex, they are trapped in a never-ending time loop, repeating "today" again and again.

Then they meet other "loopers."
Simon, the leader, and the mysterious girl Mia.
If they join forces, will they be able to break out from this eternal prison...?

The visual novel was announced on October 26, 2020 at the Key Channel 5th New Project Unlocking Live Broadcast. It was given the working title Project:LOOPER alongside Project:LUNAR and Project:PORTER, two other visual novels by Takeshi Matsuyama and Romeo Tanaka respectively. While they have similar titles, it has not been revealed if they are actually connected. The official website was launched on December 11, 2020 along with the visual novel's official name: LOOPERS[5]. An interview with Ryukishi07 was posted to Visual Arts' online magazine Visualstyles in December 2020. 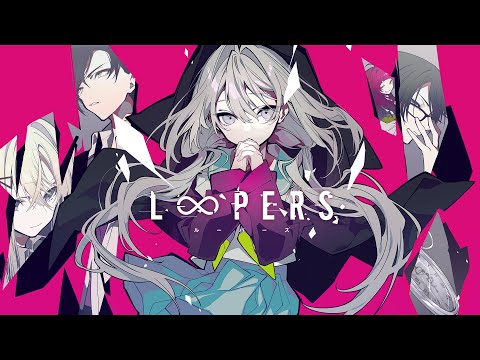 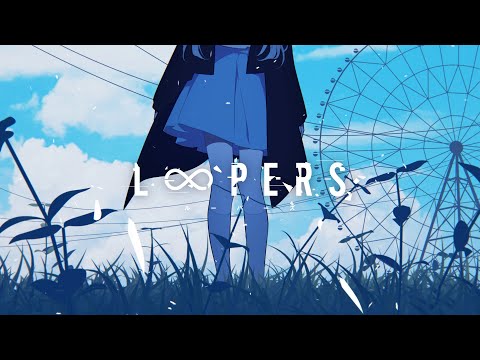