For the album, please refer Kamisama no Syndrome / Ayane

Nekodamashi-hen Part 4
Kamisama no Syndrome (神様のシンドローム・God Syndrome) is the ending for the new Higurashi no Naku Noro ni Gou anime. It was performed by Ayane; who also performed many of the console opening songs beginning with Nageki no Mori. The song was written and composed by the famous anime producer/lyricist and composer Chiyomaru Shikura. A titular single featuring the full version was released on 4th November, 2020. 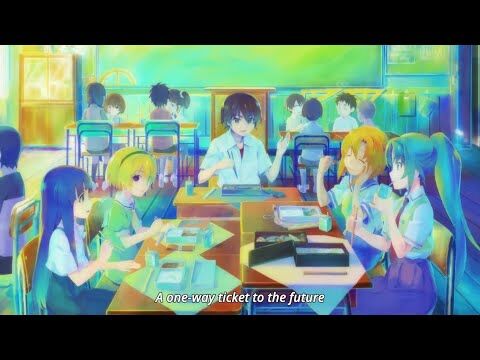 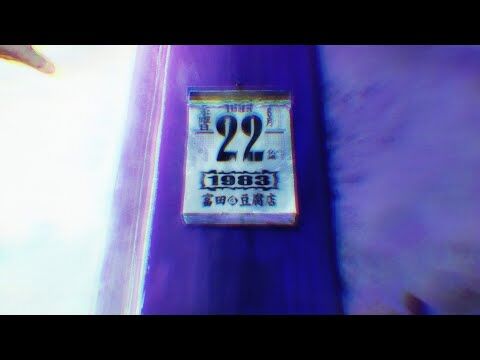