When the Cicadas Cry

Higurashi no Naku Koro ni (ひぐらしのなく頃に・When the Cicadas Cry) is the opening for the Higurashi no Naku Koro ni (2006) anime adaptation. It was performed by Eiko Shimamiya and the first of many songs performed by her featured in the anime and live action movie adaptations. The song was written by Shimamiya herself. A titular single featuring the full version was released on 24th May, 2006. 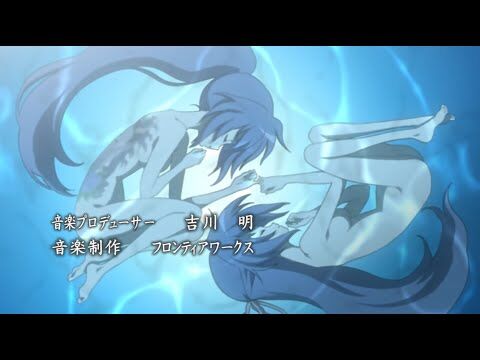 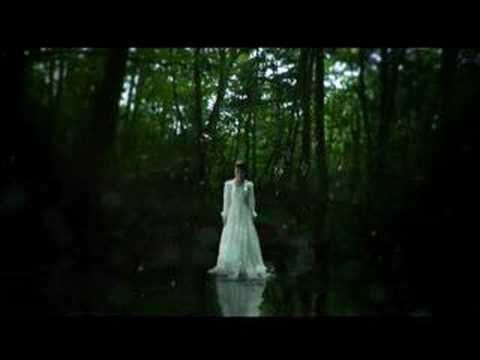