Higurashi Daybreak (ひぐらしデイブレイク) is a fighting game developed and published by Twilight Frontier. It is considered a spin-off of the Higurashi When They Cry series. It was released on August 13, 2006 for the PC.

Higurashi no Naku Koro ni Rei introduces an arc whose name literally means "Day Breaking Chapter" based on the plot of this game.

The two ports on the PSP each has a namesake manga adaptation: 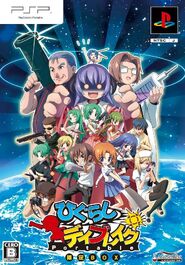 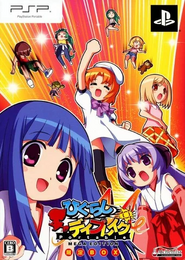