TBA
Fukisokusei Entropy (不規則性エントロピー・Irregular Entropy) is the second ending for the new Higurashi no Naku Noro ni Gou anime. It was performed by Ayane; who also performed many of the console opening songs beginning with Nageki no Mori. The song was written and composed by the famous anime producer/lyricist and composer Chiyomaru Shikura. A titular single featuring the full version was released on 6th February, 2021. 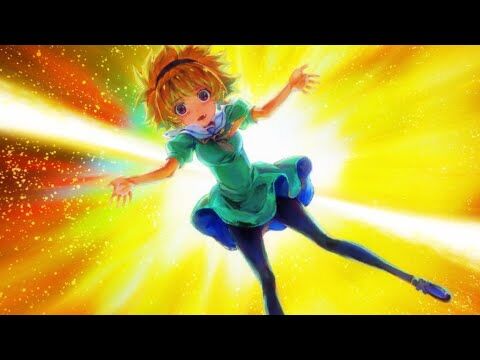 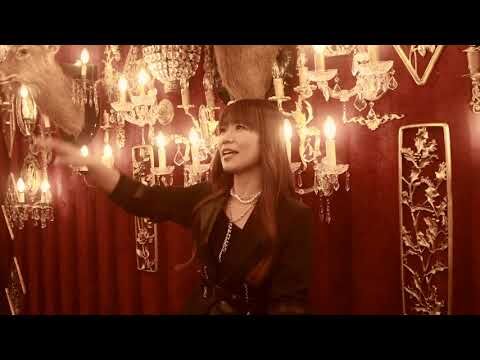 Retrieved from "https://07th-expansion.fandom.com/wiki/Fukisokusei_Entropy_(Song)?oldid=94224"
Community content is available under CC-BY-SA unless otherwise noted.