Bokutachi wa Mou Shitteru (僕達はもう知ってる, lit. We already know) is the opening theme for the Higurashi no Naku Noro ni Hou Nintendo Switch release. It was performed by Yumi Matsuzawa and written and composed by the famous anime producer/lyricist and composer Chiyomaru Shikura. The track was included in the album Eien no SEED / Yumi Matsuzawa, which was released on 30th May, 2018. 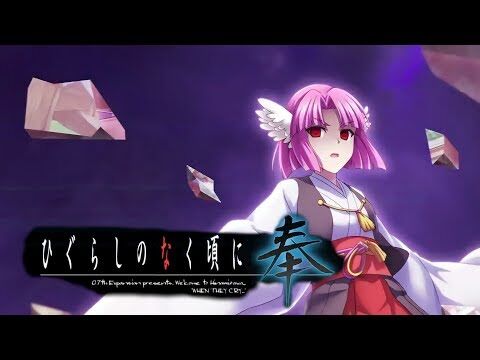 Retrieved from "https://07th-expansion.fandom.com/wiki/Bokutachi_wa_Mou_Shitteru_(Song)?oldid=87265"
Community content is available under CC-BY-SA unless otherwise noted.