Analogy is the opening for the new Higurashi no Naku Noro ni Sotsu anime. It was performed by Ayane; who also performed many of the console opening songs beginning with Nageki no Mori. The song was written by Ayane and composed by the famous anime producer/lyricist and composer Chiyomaru Shikura. A titular album featuring the full version was released on 28th July, 2021.

Analogy was first featured in the promotional trailer for Higurashi no Naku Noro ni Sotsu on 20th May, 2021 and announced as the opening theme. Around 28th May, 2021—the TV size version of the song premiered on a radio broadcast for the very first time.

Later on 26th June, 2021, a teaser version of the titular album was uploaded on Ayane's official YouTube channel, containing a clearer TV size version of Analogy. On 1st July, 2021; the day of the anime's premiere—a teaser for the music video of Analogy was uploaded on MAGES' Official YouTube Channel and a TV Size Version became available for download on online digital media platforms. 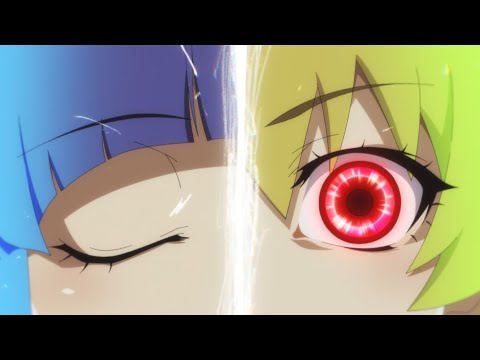 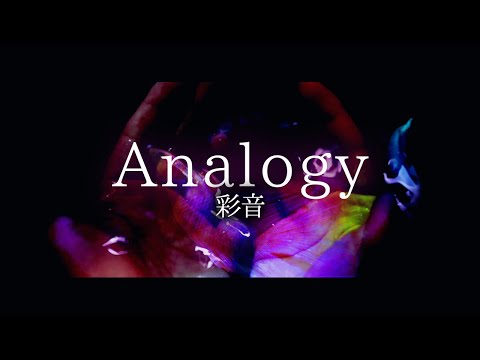 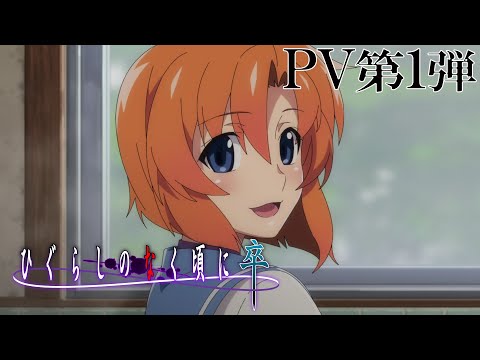