100% Magical Star☆ (100%マジカルスター☆) is an insert song for the Higurashi no Naku Koro ni Kira OVA. It was performed by Yukari Tamura, Mika Kanai and Yui Horie; the voice actors for Rika Furude, Satoko Houjou and Hanyuu respectively. The song was written by Saori Codama, composed by Shunryu and arranged by Sizuk.

Before the release of the DVD for File.02 which featured the song, a promotional video starring a limited edition downloadable MMD model of Magical Girl Oyashiro Rika premiered on the official site for the Higurashi no Naku Koro ni Kira anime. 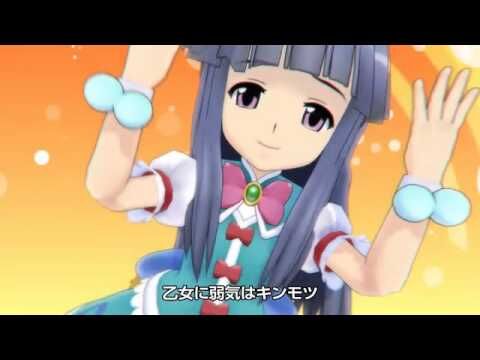