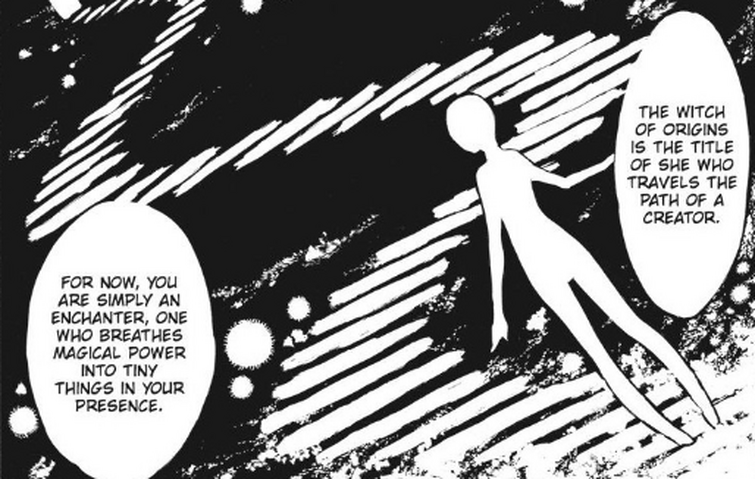 That particular Japanese line is ambiguous that I could see how it could be interpreted both ways. However, the details and context of the VN's TIPS make it more clear. There are three TIPS in a row, and two are clearly about clarifying the meaning of a category of thing, so it makes sense for the third to be so. Furthermore, several lines in the Voyagers and Creators TIPS also don't make sense if the term 造物主 referred to a single being. It also does not make sense for the text to say that Featherine became a Creator (EP8 when Featherine shows up to Lambda's battle) and that doing so cursed her with a deadly ailment if there is only one Creator (and that person is not Featherine).

More importantly, this is a wiki based on official translations, and both the official translations of the VN and manga agree on this point. This mythology around The Creator as this superpowerful being is something that seems to be mostly propagated by the VSBattles wiki based off a fan translation. You're free to interpret it as not just a rank, but the evidence and official material is not in favour of that, and we will be taking that stance on the wiki.